Just thought I'd put one more note that Henscratches has moved to WordPress. Now you can find me here. Please check it out, and follow me there.
Posted by Mama Hen at 5:40 PM 2 comments:

In harmony with popular demand, I'm moving my blog to WordPress. You can now find me here. I'd love to see you there! I'm even launching two new features this week - the first one was introduced today.
Posted by Mama Hen at 5:56 PM 1 comment:

“Shoes and Ships and Sealing Wax”


...Actually, that should be “Viruses and Surgery and Writing”


I’m back! There have some hindrances lately to my blog posting. First there were the terrible viruses. Both kinds: the kind that infected me, and then the kind that infected my computer. I’ve been pretty lucky in that I’d never had a computer virus before, but a few weeks ago I got a doozey. After much frustration, I was finally able to get rid of it. And save my data. I’m very relieved, and, I admit, kind of proud of myself.


Then, I had a surgery on my hand, which hampered my writing for a bit. It’s well on the road to being mended now, although I still wince when I move my fingers too quickly or a certain way. I just try to not move them that way, except as therapy. Luckily, typing is possible again, as long as I have frequent breaks to stretch my hand properly, so my work-in-progress is finally coming along.


Speaking of work in progress, this book is fiction, and it’s a whole ’nother creature. With LittleLodges, there was so much research, but the writing was easy: I just had to relate the facts. Now, there’s not any fieldwork (darn! I loved those research trip!), but I have to imagine the entire thing out myself. And while I can write my main scenes with relatively little trouble, other aspects are trickier. Like transitions, and giving enough, but not too much, detail, and making sure the scenes all follow one another cohesively—especially since it’s a double-protagonist story. I’m also experimenting with different ways of working with various POVs to see what works best for this particular story. So, it’s coming along, but not as quickly as I’d like. Then again, does anything ever? Anyway, I’ll share more about this story soon—barring any further impediments.


For now, I need to go take care of hubby. It’s his turn with the virus.

On this day in 1934, a female aviator set one of her many records, this one as the first American woman to fly solo over the Andes. Who was she?

Before I reveal the answer, note other records this aviatrix set:

Do you know who she was?
Hint: It wasn’t Amelia Earhart. 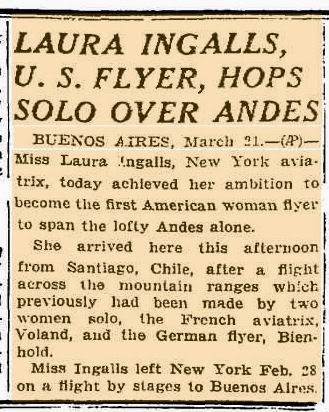 This Laura Ingalls was born around the turn of the century (she always gave her date of birth as 1901, but records indicate it was likely some years before that). She learned to fly in 1928, and was setting records within two years. When questioned about her life choices, she remarked that she had the good fortune to be raised by a mother who instilled in her “the ability to hurdle difficulties and achieve the reputedly impossible.”
She was friends with Amelia Earhart, breaking some of the latter’s records, and Howard Hughes. So why has almost no one heard of her?

Probably because in 1942 she was charged with being an “unregistered German Agent,” that is, a spy for Germany. This charge stemmed from her involvement with America First, a pacifist organization that existed before the Second World War. The group disbanded within days of the attack on Pearl Harbor, and it is questionable how many members actually recognized the organization as pro-Nazi, but anyone who had been a member was suspect. Ingalls was especially on the government’s radar since she had flown over the Capital in 1939 and dropped a load of anti-war pamphlets. 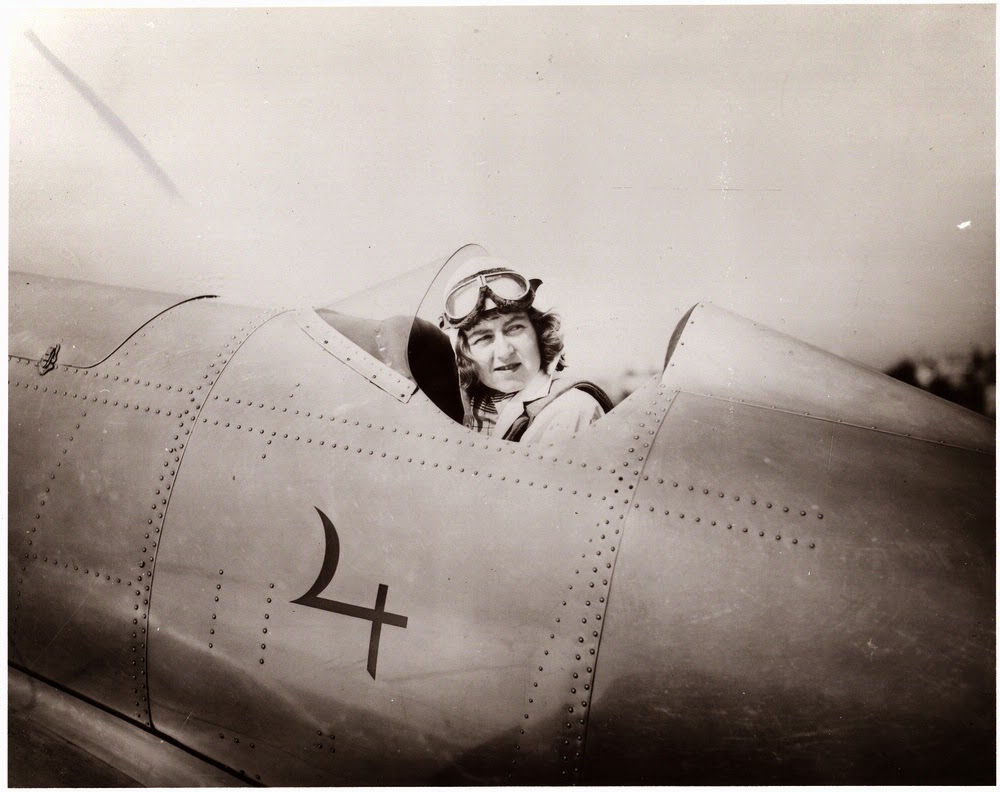 Although she denied the charge or any affiliation with Nazism, Ingalls was found guilty, and that was the end of her aviation-record-setting career. She spent twenty months in a prison in West Virginia, and not much was heard of her after that, until her death in California in 1966. 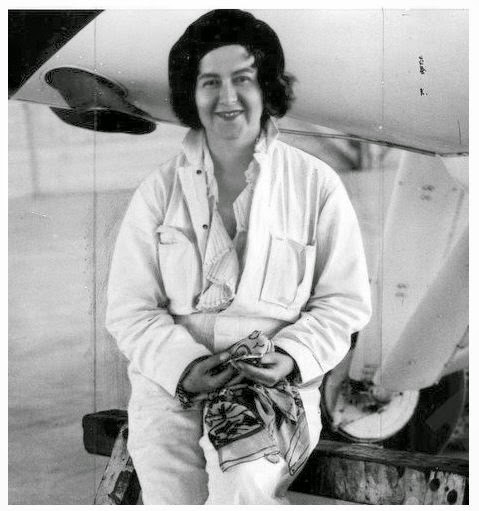 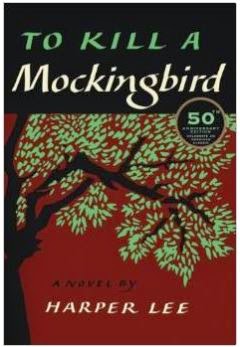